Do Celiacs Have Increased Risk of Coronary Artery Disease? 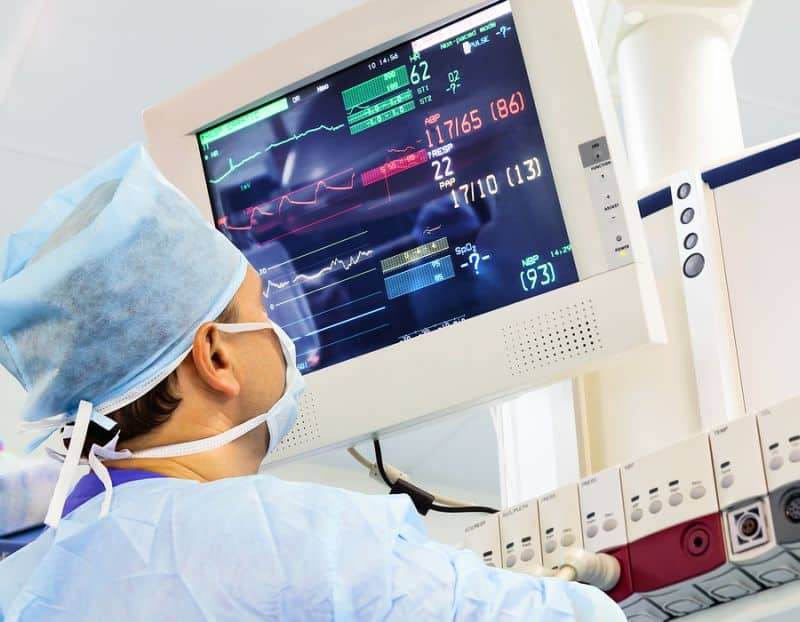 A recent study reported at the American College of Cardiology (ACC) 2014 Scientific Sessions confirmed that there is a relationship between celiac disease and heart disease, specifically coronary artery disease. Heart disease is known to be more common in people who have conditions that lead to system-wide inflammation, like rheumatoid arthritis and systemic lupus erythematosus. Since people with celiac disease also have an increase in inflammatory chemicals, there were suspicions that CD might raise the risk of heart disease. The study results indicate that this is probably true, even in younger people.

Previous studies demonstrated a relationship between celiac disease and alterations in heart rhythm. This research was set up to look specifically at patients with coronary artery disease, which occurs when these blood vessels that supply the heart with oxygenated blood clog up. When the heart’s blood supply is poor, symptoms like angina pectoris occur, and if there is a complete blockage, that causes a heart attack, and part of the heart muscle dies.

There are many factors known to contribute to coronary artery disease, directly or indirectly. High levels of some kinds of cholesterol cause deposits which clog arteries. High blood pressure damages the walls of the arteries. Diabetes causes damage to all the important arteries in the body, including those in the heart. An example of an indirect cause is obesity, because it leads to an increased risk of high blood pressure, diabetes, and sometimes elevated cholesterol.

Chemicals the body makes as part of the inflammatory response can also damage arteries. People with celiac disease that are not diagnosed or diagnosed but not on a strict gluten-free diet may have an increase in a number of inflammatory substances in the body. To evaluate the relationship between CD and heart disease, investigators looked at the electronic medical records of 22.4 million patients in order to find those with celiac disease. There were 24, 530 patients with known CD. They were compared to a group of patients without diagnosed celiac disease but otherwise similar in age, smoking status, sex, and ethnicity in addition to having similar risk factors in terms of diabetes, elevated cholesterol, and elevated blood pressure.

Many of the younger patients with CD and coronary artery disease did not have the more well-known risk factors like high blood pressure and high cholesterol levels.

This connection needs to be researched further. The results need to be confirmed. If possible, the mechanism for the increased risk needs to be found, and researchers need to try and discover if it can be modified. For example, will people with CD on a strict gluten-free diet still have the same increased risk for heart disease or will the risk decrease? It is also not known whether or not people with non-celiac gluten sensitivity (NCGS) have any increase in their chances of developing coronary artery disease.

In the meantime, people with celiac disease need to stay on a gluten-free diet for their overall health. This study also indicates that they should be at least as aware of heart health as other people, or even more aware. That means maintaining a healthy weight, getting enough exercise, making sure their blood pressure and cholesterol levels are normal, and keeping diabetes under the best possible control.

If you have celiac disease, any of the other risk factors for heart disease, and especially if you have a family history of coronary artery disease, you need to be aware of this connection and make sure you do not ignore symptoms of heart disease. Discuss this with your doctor to help determine the best way to keep your heart healthy.